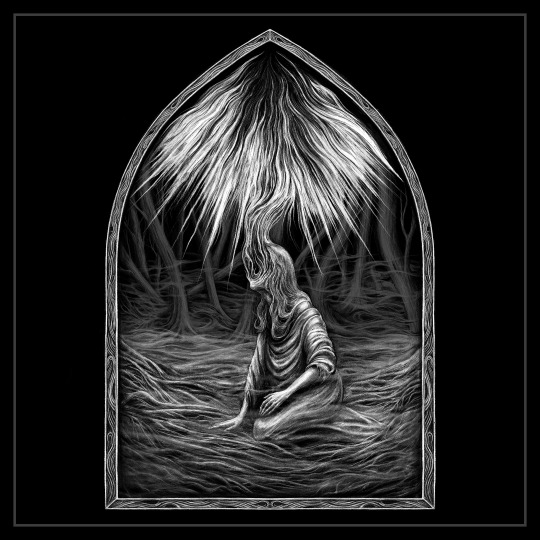 GHOROT is a blackened doom trio from Boise, Idaho featuring Carson Russell (bass guitar, vox), Brandon Walker (drums, vox), and Chad Remains (guitar, vox). That last name may be familiar to doomers from his role in one of my favorite Northwest bands Uzala, who during their lifetime became world renowned (RIP). I’ve had the privilege of meeting and filming Chad and always appreciate what he brings to a set. It’s good to see him suiting up with another pair of collaborators. Ghorot already have an EP to their name called ‘The Pit: Eternal’ (2019), which demonstrated a knack for weaving together different metal subgenres like some kind of goddamn Sorcerer’s Apprentice. And that’s when they were just two (Carson and Brandon). Now that Chad’s on board, the band’s amping up the brutal a notch or two.

Before us lay “Dead Gods,” the first single from Ghorot’s debut LP, ‘Loss of Light’ (2021). “Breathe deep and take in the absolute agony that has been wrought on humanity by religion and war,” prefaces the band, noting the world is littered with “the markings of mankind’s obsession with faith in the unseen and callous nature towards ourselves and our fellow human beings.” The music video was created by local musician Cody Ray Weaver, who took a go at visualizing Ghorot’s musical missive. 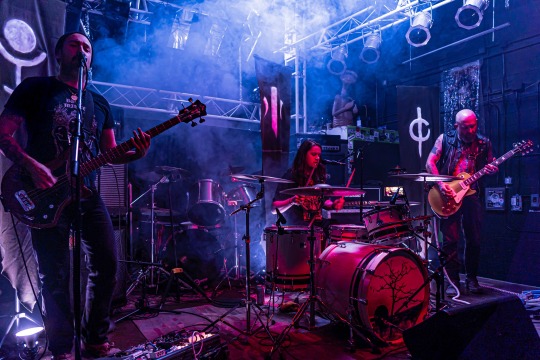 Today also marks the launch of the vinyl pre-order. Ghorot will independently release two varieties of vinyl for Loss of Light: 180g Black and 180g Smog (pre-order here). Each variety is limited to 100 copies each worldwide. CDs are also available for pre-order today from Inverse Records (Finland), as a six-panel digipak that is limited to 400 copies worldwide (pre-order here.) Cassettes will be made available for pre-Order from Transylvanian Recordings out of Oakland, California in the weeks leading up the album release.

If you dig “Dead Gods,” be sure to take in the rest of the record, which is like a dark swell full of moody atmosphere, searching and powerful guitar leads, wicked and harsh vocals, and a bass-drum unit that will not stop in its slow advance of storm and fury. 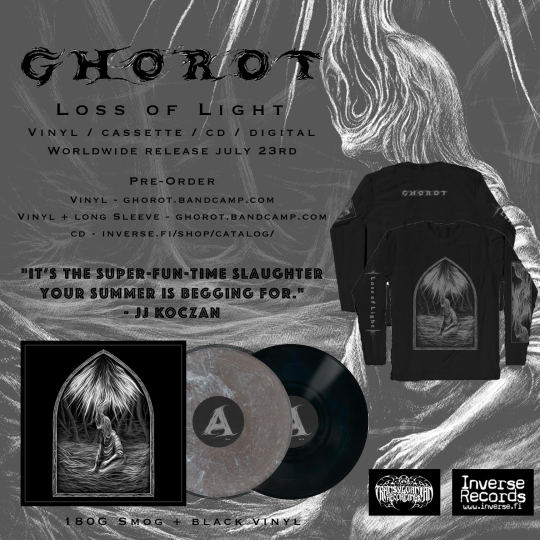 ALL I WANNA DO IS FEEL GOOD